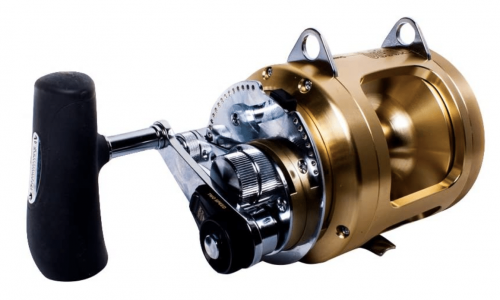 So what is a conventional fishing reel?

Conventional reels, deep-sea reels, or big game reels are designed for big fish, in big water. They’re purpose-built to handle the biggest and worst fish in the ocean, and they have the power and features to do it.

Conventional reels are designed to be used in the open ocean, where there’s room to run and plenty of fish to chase. They’re not meant for inshore fishing, where you’re casting in tight spaces and fighting smaller fish.

Many conventional reels also come with a bait runner feature. This allows the fish to take your bait without setting the hook, giving you more time to get the fish into position before you start fighting.

Conventional reels are expensive, but they’re worth it if you’re serious about fishing for big fish. 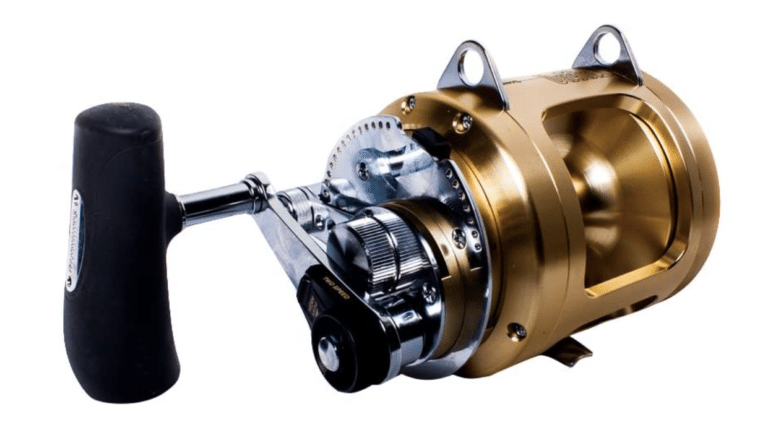 Tiagra reels are the preferred choice of serious offshore anglers and captains due to their innovative hydrothermal drag system, which virtually eliminates drag variation that is common in today’s big-game reels. The Tiagra line boasts a sturdy aluminum frame for maximum strength and dependability when fishing with a big line for huge fish. These reels are also ideal for long-distance casting. 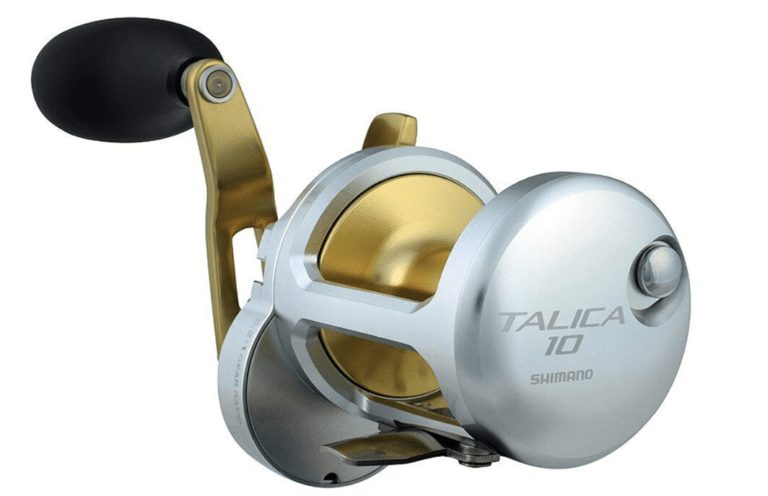 The Talica is the best small lever drag 2-Speed on the market. Designed from the bottom up to be an outstanding casting reel with a super-smooth and powerful drag system for lengthy confrontations. These reels were created with modern braided lines like PowerPro Hollow Ace in mind, as well as shorter fluorocarbon leaders. Shimano provides the Talica in 11 different sizes to accommodate a wide range of offshore species, from big football tuna to record-setting pelagic specimens. 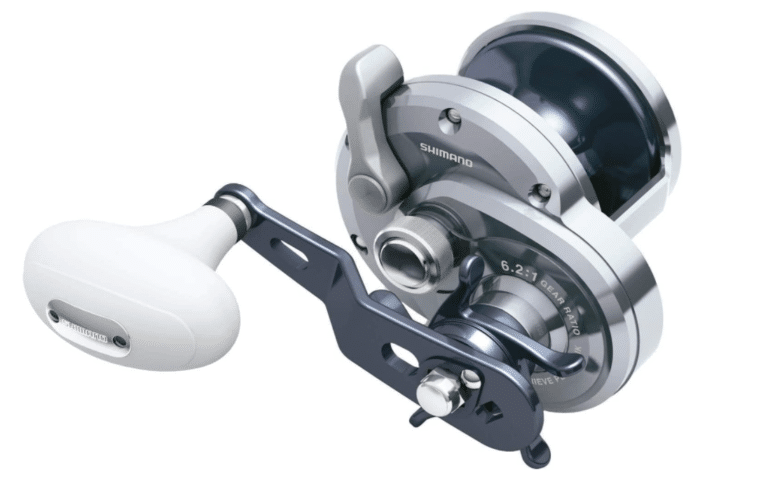 The Trinidad A is a line that has earned an excellent reputation for power and dependability among saltwater anglers. The goal of the Trinidadian A was not to be taken lightly: lighter, smaller, and more compact were among the desired physical features — and they were achieved. The objective was to design the finest casting reel in this class, and Shimano surpassed their expectations by creating a reel that rivals any other casting reels on the market. 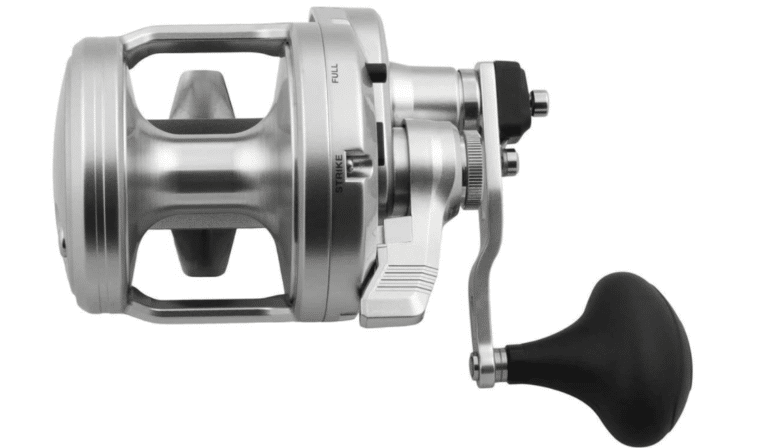 The extremely robust, high-performance Speedmaster II has a substantial maximum drag power combined with smooth, ultra-wide drag adjustability to make it a fish-fighting machine. The new Speedmaster II is built of a sturdy HAGANE Body that keeps moving parts from shifting during the most strenuous loads. For better monofilament line fishing performance, a spare drag cam is included. 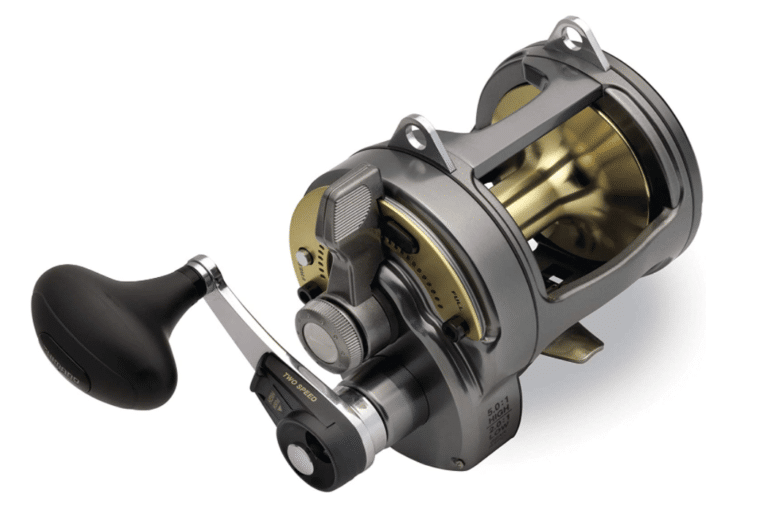 The Tyrnos 2-Speed allows for selectable Power or High-Speed gear ratios. Rip jigs fast, then put it in low gear for fish-fighting strength. Because the two sets of gears are always meshed, anglers can even make changes under load. The lever-drag system provides anglers with easy, on-the-fly drag adjustments.

What is a 2 speed conventional reel?

A conventional reel is a type of fishing reel with a stationary spool that holds the fishing line. The line is pulled off the spool by a rotating handle. A 2-speed reel has two gear ratios, which are selected by switching between gears. This allows for different levels of power or speed, depending on what the angler needs.

Are conventional reels hard to use?

No, conventional reels are not hard to use. In fact, they are very simple and easy to operate. All you have to do is pull the line off of the spool by rotating the handle and then fight the fish with the drag system. 2-speed reels provide an extra level of power or speed, depending on what you need.

Although we love Shimano, we do believe you can benefit in knowing other brands. We have a deep sea fishing reels review that you might find useful. 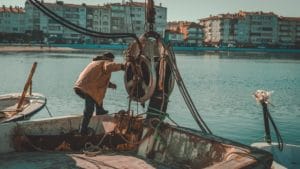 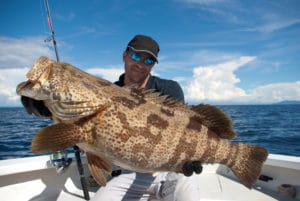 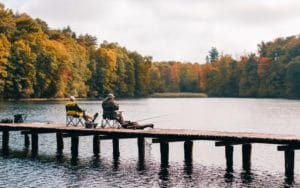